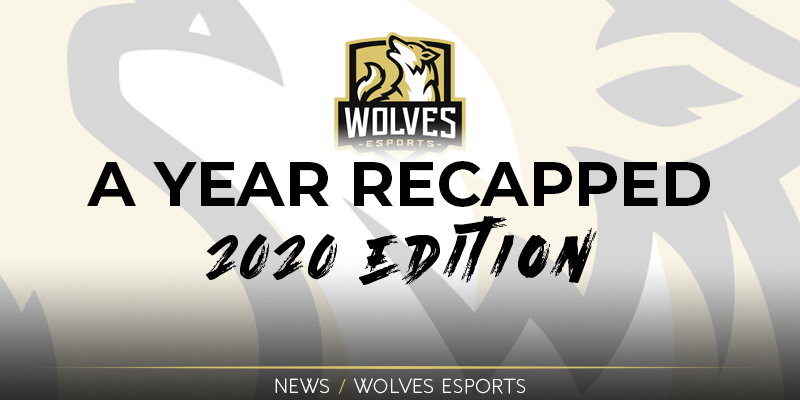 I guess we can all agree that 2020 was a difficult year for most, if not all of us. But this won’t be a recap of all the crazy things that happened outside the world of gaming and esports.

This is a recap of the year 2020 for Wolves Esports.

In terms of esports, we have participated in the inaugural season of the “Realm Royale Champions” league in April and claimed our first championship of the year. At the end of season 2, which ended with a 2nd place finish, we decided to no longer participate in the league which closed its doors just a few weeks after.

Our first-person shooter teams #WolvesCSGO and #WolvesR6 have been quite successful this year as well. Our Counterstrike year has seen ups and downs, a bit of drama, too. Unfortunately, the team did not qualify for Division 2 of the 99Damage Liga and will take another shot at it once the new season starts. Their international journey this year started in ESEA Open and ended with the qualification for ESEA Main, something not a lot of German teams managed to do in the same season. Two ESEA seasons, two promotions. We are excited for the new season with tougher opponents!

Our Rainbow Six: Siege team went flawless in the DeSBL Ultimate League Season 9 with a 14:0 score, winning the trophy. In seasons 10 and 11, we finished on a third place each. Despite not winning the league two seasons in a row, the boys finally managed to win the DeSBL Pokal for the first time, ending a rough period on a high note. We are preparing for the new season and want to reclaim our league title, as well as defending the cup.

Our Super Smash Bros players who rarely played in online tournaments before had to adapt to online play over the course of the year. In the end, we have seen plenty of tournament wins and even more podium placements. We are extremely happy with the selection of players and our shift away from German players to the European players we have now and really hope that 2021 will allow them to participate in more offline events again.

Despite the success and great results, we also went through some struggles with teams, players and the general development of the esports scene around our level. This is why we have to say goodbye to our League of Legends and Rocket League players. We would like to thank all of our players in these games for the time spent with us and wish them all the best for the future. While we are interested in coming back to both games next year, we are going into 2021 without them.

To sum it all up: It has been a challenging but still successful year for us in terms of results. We hope that the world can crush the Coronavirus with the vaccines and that we can return to normality. For esports, this means we would be to able to take in and appreciate big tournaments in front of large crowds again. Something we all like to see and hope to experience for ourselves one day. 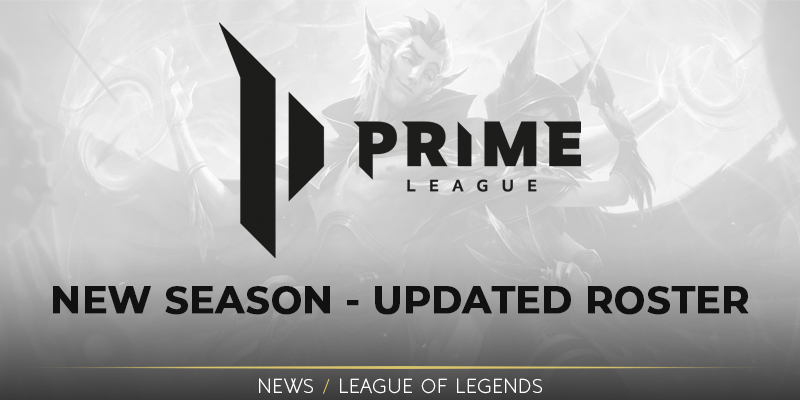 League of Legends Roster Update
Wolves Esports is a German-based esports organisation that strives to be a top contender in the German and European scene in the near future.