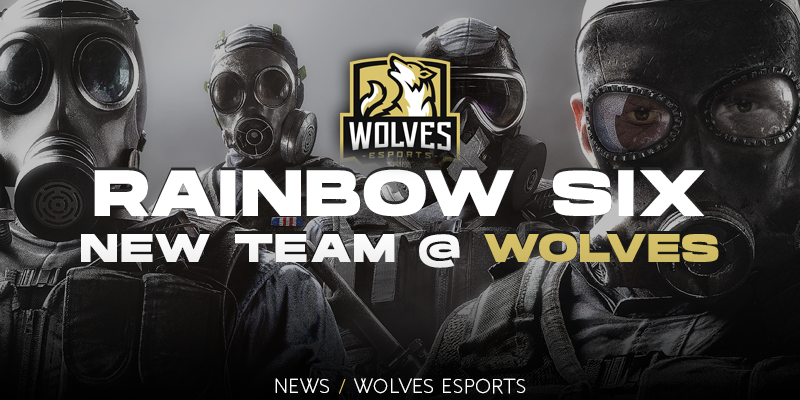 Today we are happy to announce that we are fielding a new Rainbow Six: Siege team going forward!

Siege is still a valuable game for us at Wolves Esports and we’ve been active within the esports scene for quite a while now experiencing highs and lows. With the addition of the new team, we are hopeful of returning to the highs in the future as they will represent us in different leagues and tournaments from now on.

Statement from #WolvesR6:
“We are a new Rainbow Six: Siege team who has been together for some time, and in this time we have built our foundation to succeed in the future. Our team consists of five respected upcoming players who have worked hard in the Rainbow Six scene. All team members have already gained a fair amount of competitive experience in various teams.

Some players even have higher tier experiences such as UKIN/Nordic etc. We wish to compete in Nationals, which will then pave the way into Challenger League. We are looking forward to our future and will be well prepared.” 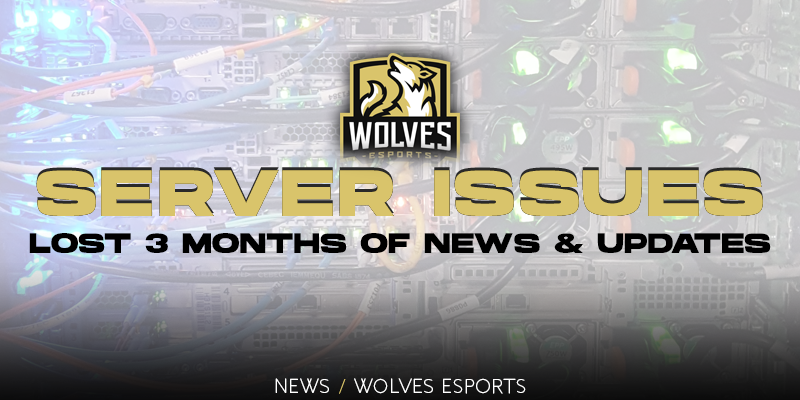 Server Issues – Website set back 3 months
Wolves Esports is a German-based esports organisation that strives to be a top contender in the German and European scene in the near future.