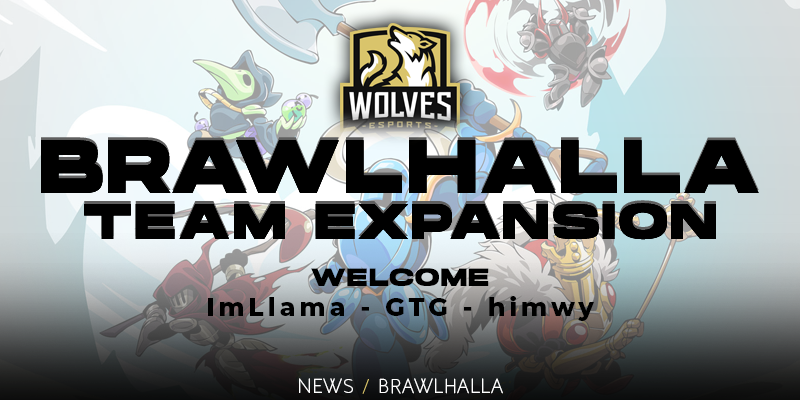 Some time has passed since the official announcements of our Brawlhalla team expansion but we still wanted to introduce the new players of Wolves Esports on our website as well.

This marks the first time we’ve expanded to Asia and is only the beginning of our efforts on the Asian continent. Additionally, it is the second time Wolves Esports will be present in North America after a short stint in Rainbow Six: Siege years ago.

Without further ado, the new additions to our Brawlhalla team are:

With these players joining Wolves Esports you can expect more Brawlhalla content in the future as we continue to commit ourselves to the competitive Brawlhalla scene. 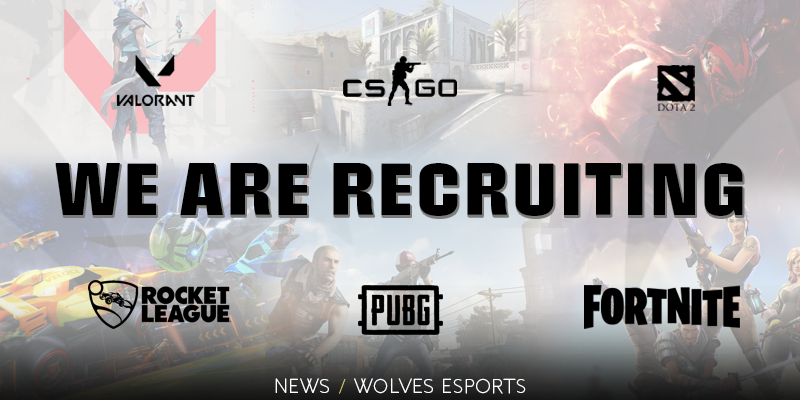 We are recruiting
Wolves Esports is a German-based esports organisation that strives to be a top contender in the German and European scene in the near future.