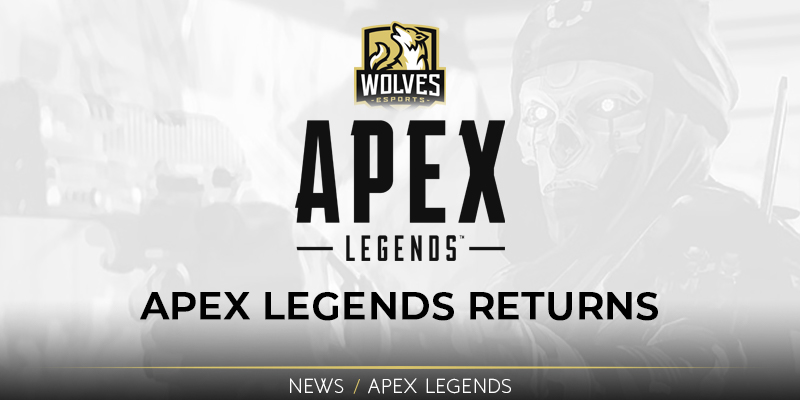 With the announcement of the Apex Global Series, Apex has become a more interesting title to us and we’re happy to announce the return of the game at Wolves Esports!

Joining us is a Swedish team that recently reached Round 5 out of 6 in the first European Apex Global Series qualifier. The players have known each other for ages and first started playing together with the release of Apex Legends a year ago.

With the next Global Series qualifiers coming up, the team already has their goals set and wants to repeat their fantastic performance from the qualifier and aim to push it even further. Apart from that, they will participate in further tournaments and cups if they arise and fit the team’s schedule.

Statement Wolves Esports.Apex:
First of all we want to thank Wolves Esports for the opportunity! They are a really good group of people and have a good understanding where esports is heading in the future and we are happy to be onboard. We want to change esports and how the perception of esports is from the “outside” and we really feel that we share the same goals as the Wolves. You will see us in all the upcoming upcoming Apex Legends Global Series tournaments! We came a little bit short at the first online qualifier as semis finalists, but we’ll get it next time. You will see us in scrims every night as well. Our goal is to thrive to be the best individuals that we can be, outside and in the game. We want to stay loyal and honest, so you will see the same trio around for a long, long time. Now, let’s change the game – #KeepHowling 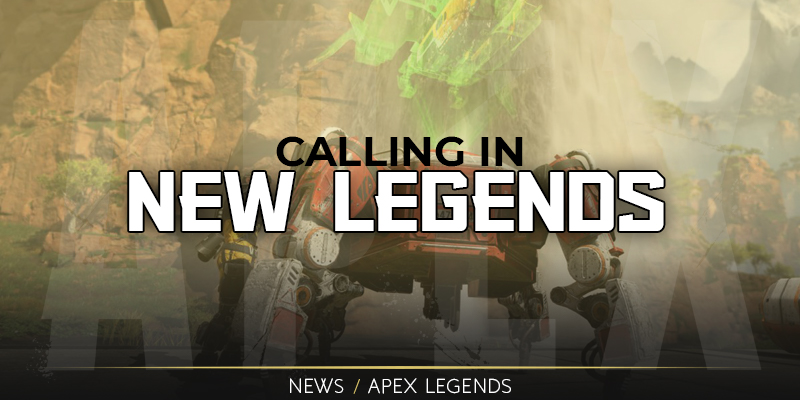 After our former Apex Legends team left us a while ago we have been on the lookout for a new team. We’re happy to announce that we have found a fitting team and welcome the new Wolves eSports Apex Legends roster!

The team consisting of two Lithuanians and one British player will represent Wolves eSports in various competitions going forward and we’re excited to see how their first official appearance for Wolves is going to look like.

The goals for the team are simple: To improve and make a name for themselves in the scene. Welcome, boys! We hope we’ll achieve great things together! 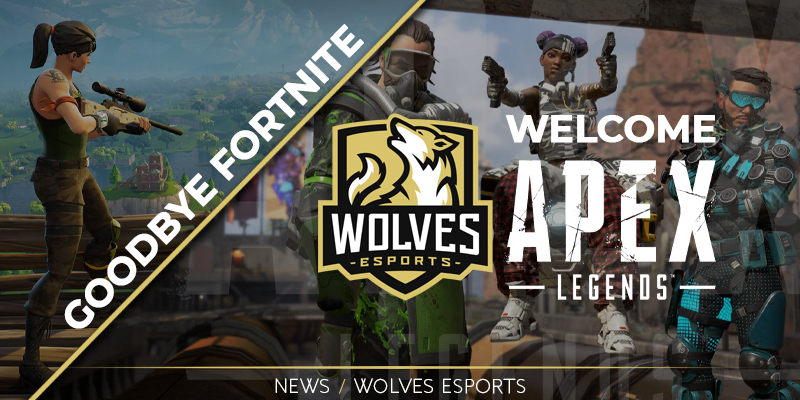 Jokes aside, Wolves eSports and its Fortnite team part ways. The main reason for this is the lack of proper competition after such a long time which has taken a toll on the players. While the start with the initial team was pretty promising and the first results have shown that the team is capable to compete with the bigger names in Europe, the whole competitive situation in EU got worse and worse. Several changes to the roster later, both the team and Wolves have come to the decision to not continue. It has to be said however, that we part ways on good terms and wish all of our former player the best for their future.

A special thank you goes out to

Tom “Destin” Mohr, who has been with us from start to finish and has taken care of the team exceptionally well.

Now that we have dealt with the sad part of this post, we’re coming to the good one.

We’re happy to announce our entry into Apex Legends, an up-and-coming battle royale game based on the Titanfall universe by Respawn Entertainment. The new team has played their first tournament under the name of Wolves lately and is going to have a busy schedule going forward. With the German and European ESL Apex Legends tournaments, as well as the Apex Legends Series they’ll have more than enough time to showcase their skills. As a relatively new team they need to build more and more synergy going forward and we’re excited to see how it turns out.

Apart from competing, the players will stream their gameplay on Twitch.tv to try and build their own brand.

Statement Wolves eSports Apex:
“At the moment there is not much to say as the team just recently assembled. However, the synergy we already have is pretty good. I’m sure we’ll be able to achieve decent results and hopefully work our way to the top in Germany step by step. We’re happy to represent Wolves eSports in Apex Legends from now on! #KeepHowling”