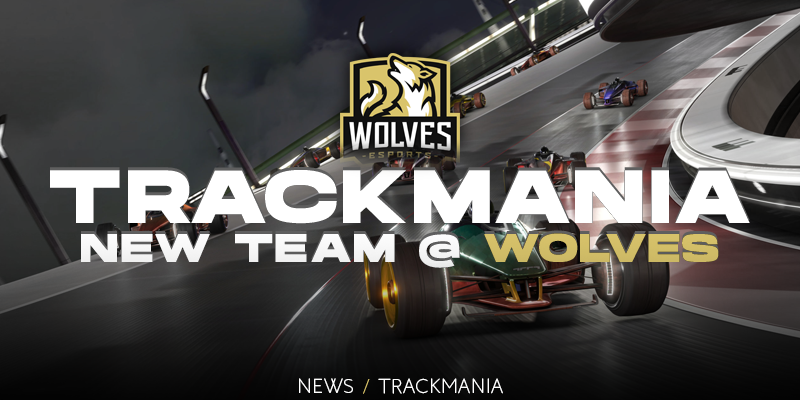 By Andre | Trackmania | No Comments

The team has been assembled some time ago and we are now at the point where we can happily announce the team. This is our second time within the Trackmania scene and the last time was several years ago with a different game.

Trackmania has always been a game we follow, some times closer, some times more loosely but it was clear that we want to come back to the game at one point in the future.

With two players from Europe and two players from Asia, this is another step into different markets for us and we are excited to see how the future of the team will look like. Alongside the players we have found someone to take care of the team and he also played an integral part in the process of finding players in the first place.

But now, let’s see who our new representatives are, the roster of #WolvesTM: