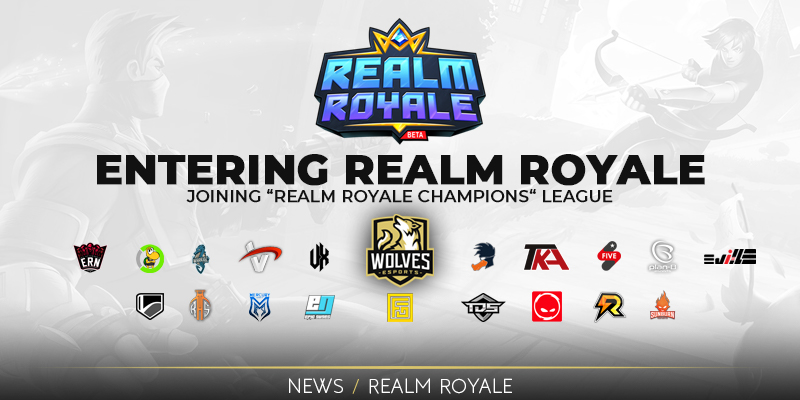 This new league features 20 esports organisationsations from Germany, Austria, and Switzerland who build their teams to battle it out in squads of three. The first season of the league lasts 4 weeks with one matchday per week and three matches per matchday. The matches will be streamed live on Twitch.tv and the whole operation will be supported by Hi-Rez.

After being invited to join the league, we quickly decided to accept as we historically have tried to support the smaller, lesser known games and communities in esports, a result from our past as players within the Battlefield scene from 2004 on.

During the last few days, we’ve been trying to reach out to players of the game and have finally found the first three players that will represent Wolves Esports in this new league.

Once there are more information we can share, we will post updates on our social media channels. Apart from that, we are still looking for one or two more players from Germany, Austria, or Switzerland capable of the English league to join our team as substitutes. 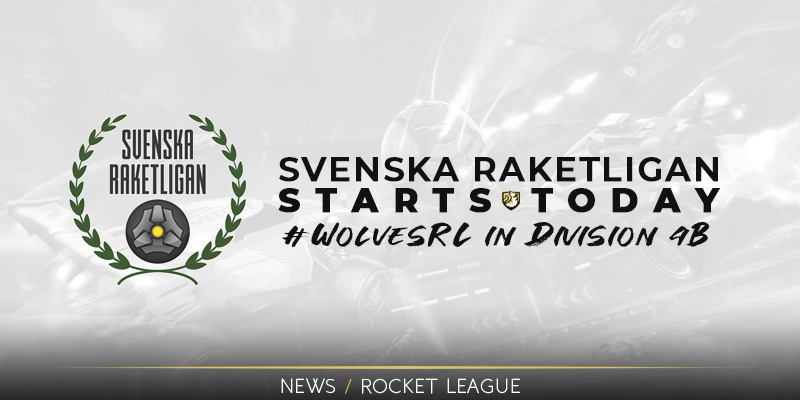 Starting engines for the Svenska Raketligan

Starting engines for the Svenska Raketligan
Wolves Esports is a German-based esports organisation that strives to be a top contender in the German and European scene in the near future.