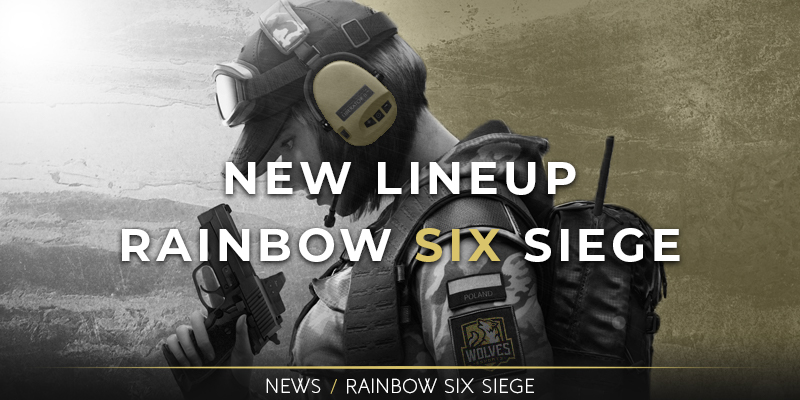 Following a DeSBL season with multiple changes to the lineup just to get through the matches, the Wolves eSports Rainbow Six: Siege team has changed a lot once the season concluded.

We’re now ready to announce the new players that will carry on where the old team left off. The team will continue to play in the DeSBL Rookie League after they have taken over the slot from the old team where some of them already played for Wolves.

The goal for the next season is to avoid relegation. Longterm, the team aims towards the higher leagues in the DeSBL. 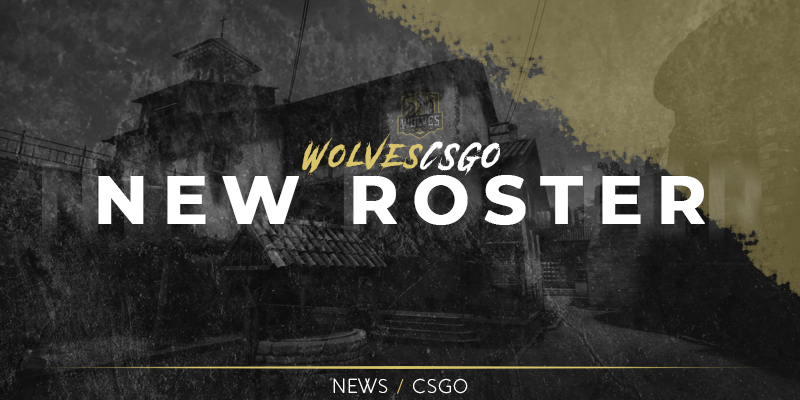 CSGO team with new roster
Wolves Esports is a German-based esports organisation that strives to be a top contender in the German and European scene in the near future.