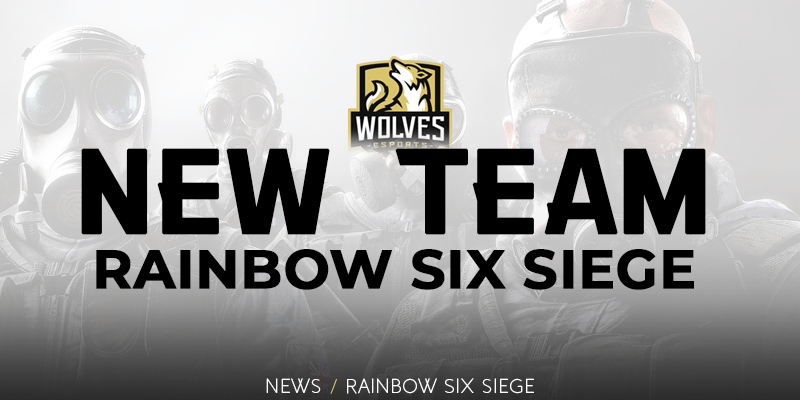 After we’ve been out of the Rainbow Six: Siege scene for a bit, we are happy to announce that we return once more. Rainbow Six in 2022!

Our new team will represent us in the DeSBL and other leagues and tournaments in the future. After a turbulent time last year with plenty of roster changes we wanted to go for a more stable team this time around and hopefully help them achieve new heights going forward.

Statement #WolvesR6:
After we’ve left our old organisation we wanted to find a new home and organisation to represent. Wolves Esports approached and after our initial talks we knew that Wolves would be the perfect home for us going forward. The goals for the team are quite simple: We want to stay in the DeSBL Ultimate League and win our games. The Fire League is also something we are looking at and ultimately, we want to play Ascension League and get one step closer to the GSA. For now though, we want to simply prove ourselves within the scene and constantly take steps in the right direction! 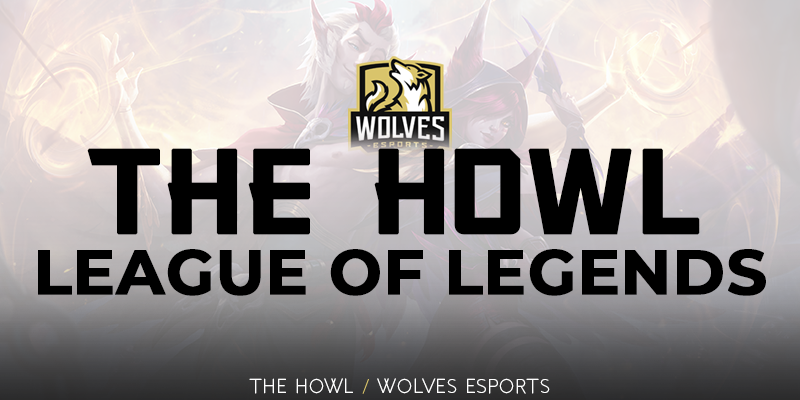 The Howl 2022 – League of Legends
Wolves Esports is a German-based esports organisation that strives to be a top contender in the German and European scene in the near future.