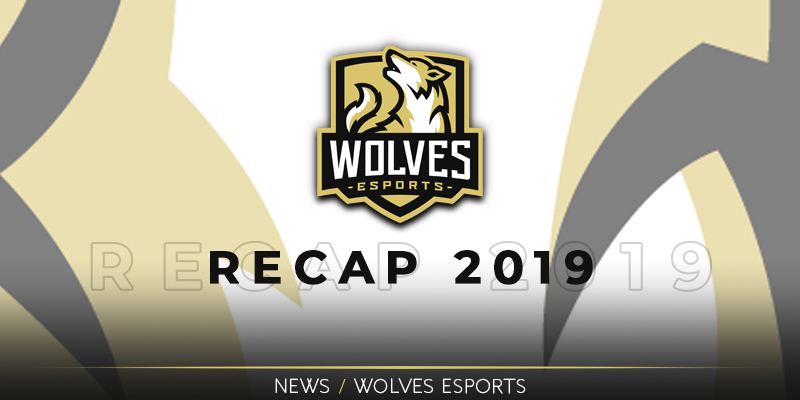 It’s been an eventful year. We have been at DreamHack Leipzig 2019 with our former CSGO team in February. A fantastic experience with fantastic people we now call friends.

In March, we welcomed Apex Legends as a new game at Wolves eSports but also had to say goodbye to Fortnite, a game that never really took off for us. Wolves eSports CSGO started their 99Damage Liga season with the goal to finally make it to Division 2, which we unfortunately did not achieve.

During the next few months we have come back to Rainbow Six: Siege, had several roster and lineup changes in other games, have seen teams leave and rebuild. Our CSGO rebuild for Season 13 of the 99Damage Liga and ESEA Intermediate happened to be cursed however. Plenty of matches with stand-ins due to rules never allowed the team to pop off and ultimately ended in a disbanded team.

The second half of the year turned out to be the more enjoyable one. More success, more good news.

In August, we revived our Overwatch team who then moved on to play the best Open Division Season we have had so far here at Wolves. The new Rainbow Six team rocks the DeSBL Advanced League so far, we finally ventured into Rocket League for the first time and we welcomed two new partners in XOOSE and Skybox.

In December, we picked up a promising Counterstrike team again and can’t wait for them to pick up the action next year.

Our overall ambitions and plans for 2020 are coming along and in just a few days we will continue our grind to make Wolves eSports the best it can be. 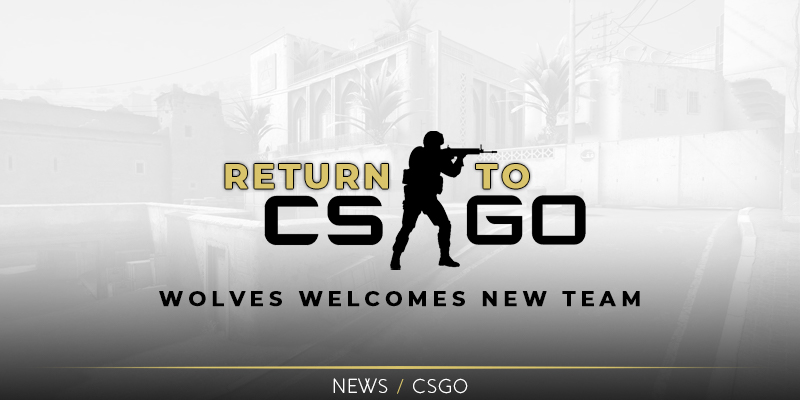 Return to Counterstrike
Wolves Esports is a German-based esports organisation that strives to be a top contender in the German and European scene in the near future.