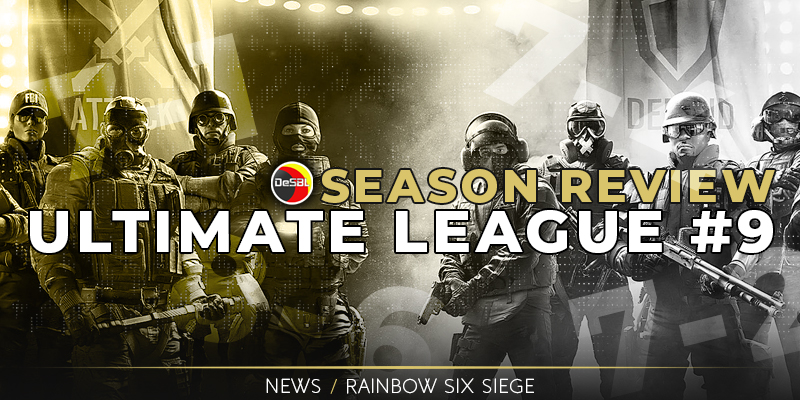 Imagine this:
You are a team in the DeSBL and play Siege. During season 7, you are in one of the Rookie Leagues. You go 13-1 and qualify for the Advanced League in Season 8. There, you win 7 out of 7 matches for a flawless season, qualifying for the Ultimate League in Season 9. Stronger opponents, highest league in the DeSBL. What happens next? You rock the league, go on to win it first try. 7 out of 7. Flawless.

Recap Statement Wolves Esports.R6:
For us, it has always been a dream to play in the Ultimate League. Now, after two years of ups and downs we managed to do just that. We went into the league with a new player, new strategies and full of hopes and dreams. We have not been disappointed.

During our first match against XPERIENCE we were able to execute our strategies quite well, winning both maps with a 7-1 score and exceeding our own expectations. The first match meant a lot to us as we wanted to prove our worth.

The match against Team Fraternity was the first match that was casted. After a week full of preparations we jumped into the match with respect for our opponents but knew that if we play to our fullest we will win this match. Despite it not being the first time our games were casted we were a little bit nervous. Thanks to our analyst we knew what to expect from Fraternity and dominated the first map, trying to shut down any rotations. With the start of the second map we somehow forgot what to do and managed to force overtime. There, we managed to play decent Siege again and secured the win.

Against EWAVE we won the first map, Kafe, their strongest map. On map two, Villa, we’ve been a bit too confident and allowed them to take away four rounds but secured yet another win.

Against Mantis we played a map we didn’t prepare at all and considering they have been quite strong this season so far, we have to admit we were a little bit scared. Turns out that was not necessary and we won both maps.

During the last match against FACT Gaming Founders Squad we were able to show off our strats showcased that we can also rely on individual performances as FACT Gaming played quite differently to what we have seen before. With two maps going 7-4 in our favor, we concluded the season with 7 wins out of 7 matches.

Our hard work paid off but we are also confident enough to say that there was some luck involved in a few matches. There is still room for improvement and we are coming back next season to defend our title. 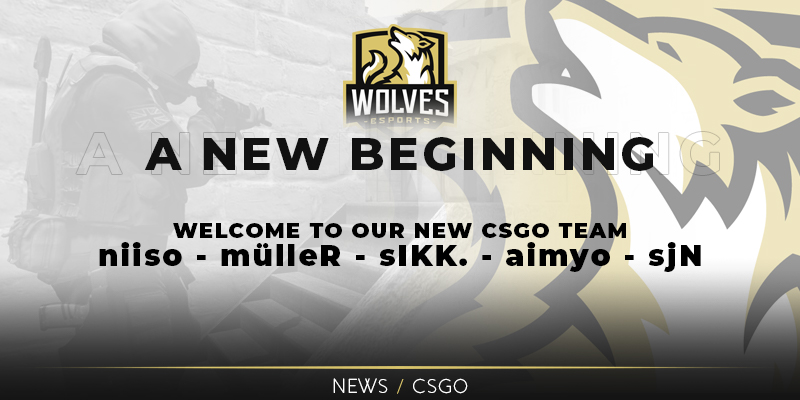 A New Beginning – CS:GO
Wolves Esports is a German-based esports organisation that strives to be a top contender in the German and European scene in the near future.