Changes to the team structure 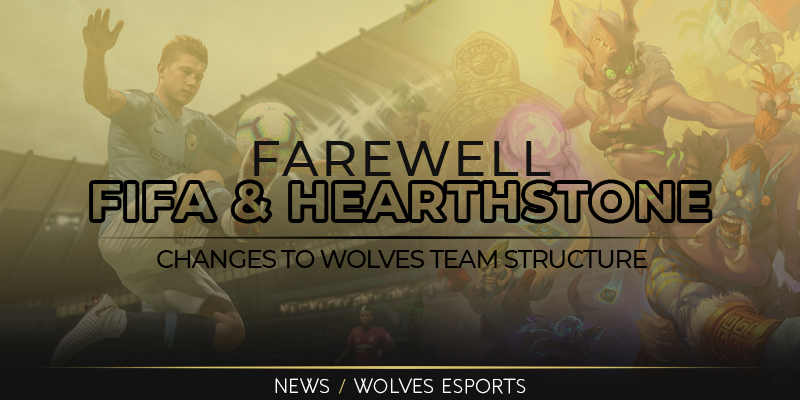 Due to recent developments we have to announce a few changes to Wolves eSports in regards to the team structure going into 2019.

With immediate effect, we are saying Farewell to two teams – FIFA & Hearthstone. We intended to announce this at the end of the year but decided it would be unfair to our players and moved the announcement to the earliest date possible to allow them to pursue other options. Throughout the years Wolves eSports and the players from these two teams have had decent success and attended several offline events in both FIFA and Hearthstone. Among those were the DreamHack Leipzig, the Win The Winter tournament by TaKeTV, and multiple HCT Tour Stops in different countries.

We’d like to thank our players for their commitment and the time we spent together while wishing them all the best for their future endeavours.

What does this mean for Wolves eSports? Going into 2019, we are concentrating on team games a lot more. This means we are keeping the teams we currently have and intend to add teams in games that do not have a 1vs1 focus. We will announce more about this at the end of the year and in early 2019. 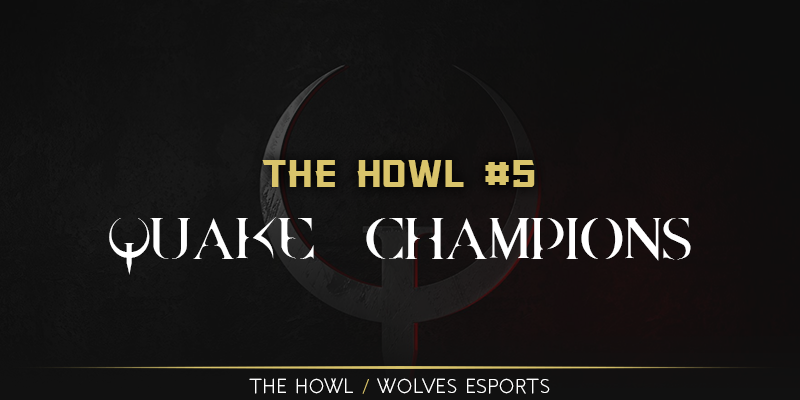 The Howl #5 – Quake
Wolves Esports is a German-based esports organisation that strives to be a top contender in the German and European scene in the near future.