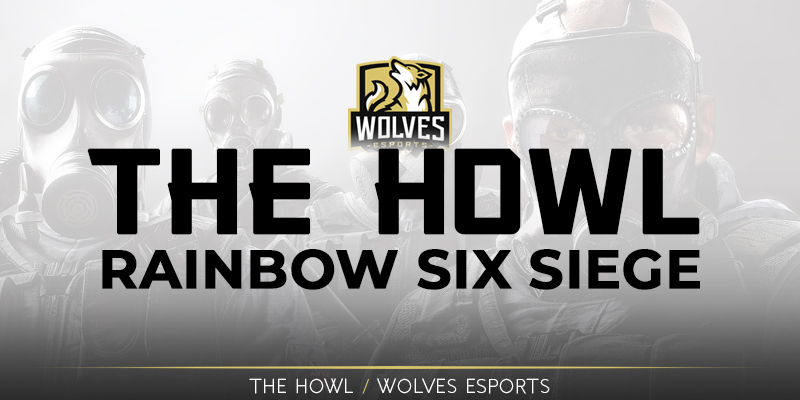 Yep Yep, time for another Howl! This time with

Q: Hello, Sven! Would you please introduce yourself so that the readers get to know you?
Hi, I am Sven, the IGL and Team Captain for Wolves Esports R6. I live in Rhineland-Palatinate, Germany and I’m a very competitive person who likes to compete with others. That’s also my motivation to play competitive Rainbow Six.

Q: Since when do you play R6 and how did you get into the game?
My friends started playing Siege in February 2018 and recommended the game to me. We played “just for fun” in the beginning but it was clear to me that Siege is different compared to other FPS games.

Q: Why did you pick R6 as your game to compete in?
Siege is a great mix between strategy and gunplay, resulting in a variety of rounds and new challenges. For me, the strategic aspect of the game was the most interesting to me, especially in the beginning as my aim was not good at all. Rainbow Six Siege offered me the option to outplay my opponents instead of just having better aim.

Q: What makes R6 special to you compared to CSGO and other games?
You can destroy and alter most of the map as you wish. Maps in are divided in inside and outside areas which creates the unique aspect of spawnpeeking. Another difference compared to Counterstrike is that not every character, or Operator, has access to the same guns and gadgets. This forces you and your team to keep an eye on what combination of Operators you play.

Q: Do you play any other games than R6?
I play other shooters like CSGO, PUBG, or Apex However, I enjoy racing games such as Formula 1 or Forza Horizon the most.

Q: What do you think about Year 6 and the upcoming changes?
In general I’m pretty content with the changes and can’t wait for the replay system that will make it easier to analyse your matches and correct your mistakes.

Q: If you weren’t allowed to compete in R6, what other game would you like to try?
I’d try in a racing game as I am really interested in cars.

Q: Let’s get away from gaming a little bit. What is your favourite movie and why?
Star Wars. I grew up with “The Clones Wars” series and looked up to the main characters as a kid. Now that I’m nearly an adult I still enjoy the movies and series and find them entertaining. There’s a bit of nostalgia, too.

Q: What kind of music do you listen to?
I have a very broad taste in music, however I listen to techno and rap the most.

Q: Once this pandemic is over – What are some of the things you will do first?
I would continue to travel in Europe. Maybe I even go visit Brandy. 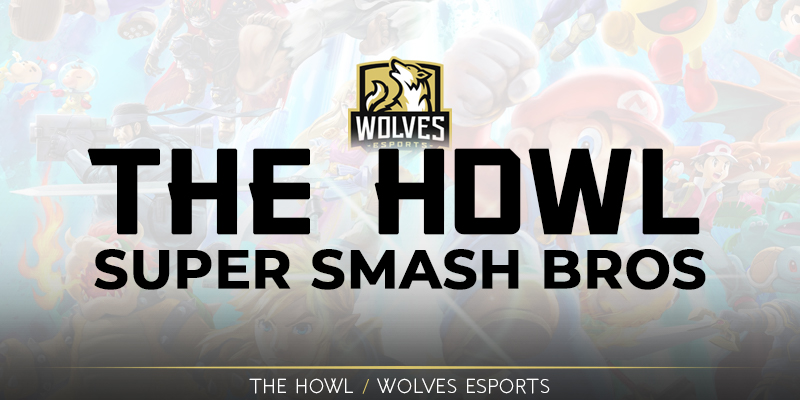 The Howl 2021 – Super Smash Bros
Wolves Esports is a German-based esports organisation that strives to be a top contender in the German and European scene in the near future.